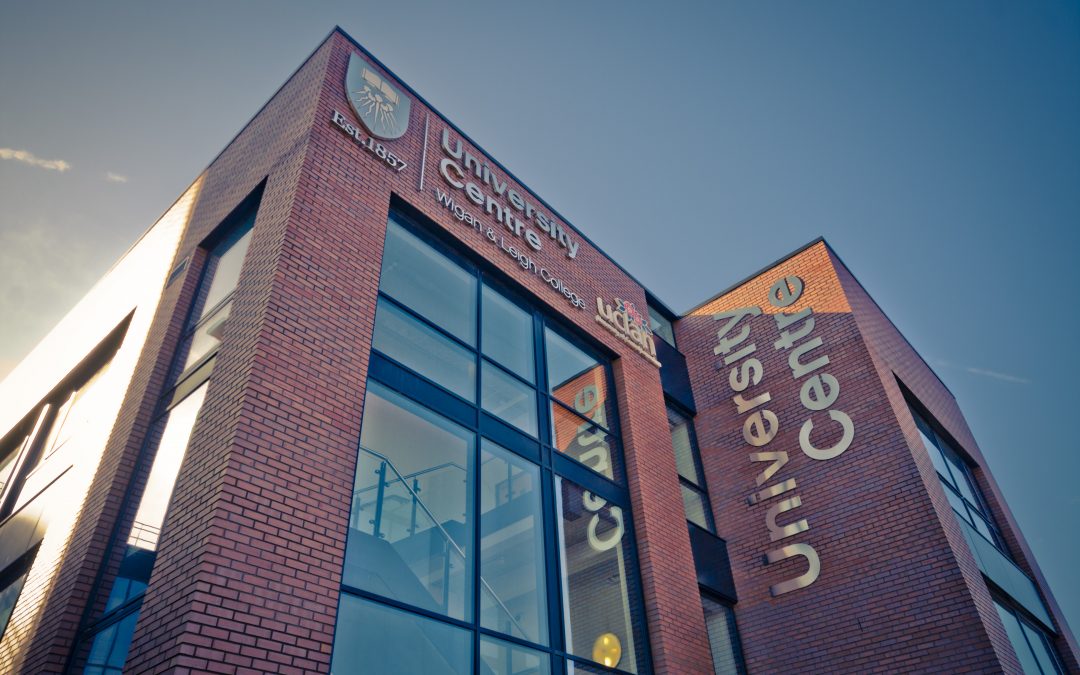 University Centre Wigan & Leigh College is one of the first further education college that provides higher education in the country to have been accredited by the Institute of Engineering and Technology (IET).

The IET is one of the largest multidisciplinary professional engineering institutions in the world.

The Top-up degrees including BEng (Hons) Electrical and Electronic Engineering and the BEng (Hons) Mechanical and Manufacturing were the focus for IET assessors.

They spent two days at the University Centre meeting students, employers and staff, examining programme content and assessing the quality of delivery.

On completion of their BEng (Hons) degrees, graduates would be advantageously positioned to apply for a professional registration as an Incorporated Engineer (IEng) due them already meeting a large proportion of the requirements through their degree course.

This accreditation also supports students who are aiming towards Chartered Engineer status (which is the highest level of competency, allowing engineers to work worldwide on the biggest projects) as it additionally accredits some aspects of that registration.

Dr Janet Thompson, Head of Higher Education at the University Centre, said: “The accreditation is recognised by employers worldwide.”

“It is also evidence that students have the appropriate skills and knowledge base, not only for careers in engineering, but for registration as incorporated or chartered engineers.”

Graduate David James, was working for Northern Rail during him time at the University Centre Wigan & Leigh College with an aim to work his way up to a more senior level.

The former RAF Aircraft Technician achieved a first class classification in BEng (Hons) Electrical and Electronic Engineering and highlighted the value of the course.

“I was delighted with my results. The course was excellent and extremely well run. It was a steep learning curve but the staff and in particular Dr Derek Green, was an excellent tutor and provided me with extra support.”

As a result, David has now started his new job as a Fleet Support Engineer with Hitachi Rail adding a significant enhancement to his employment package.

The University Centre holds this prestigious status until 2023 based upon its Top-up degree offered on a part time basis.