OTC: Announcement of the appointment of new CEO 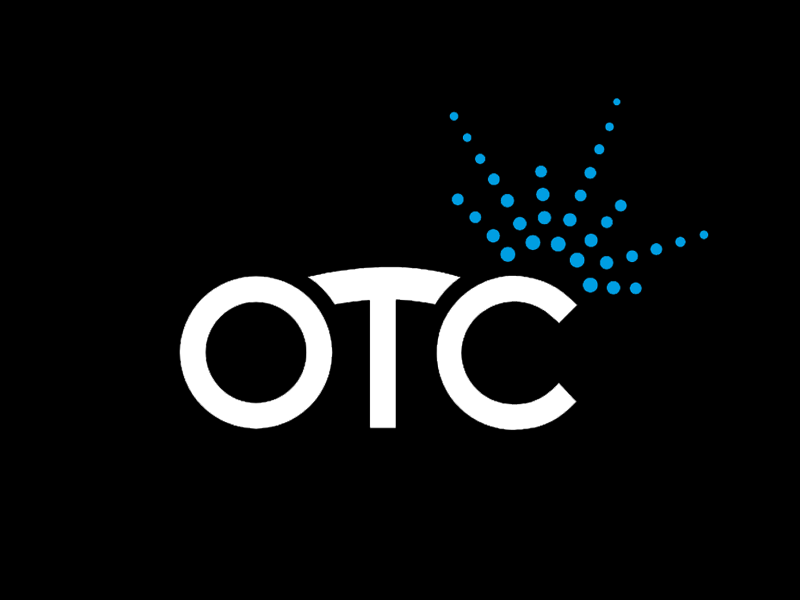 It is with pleasure that OTC announces the appointment of Nick Eglin to the role of Chief Executive Officer. Nick takes up his duties from 1 August 2020 following the planned retirement of Su Greaves, current CEO.

Since the death of Kath Soliman, CEO 2012 – 2018, OTC has embraced transformational change under the leadership of Su Greaves. Su, having worked as a freelance consultant with OTC since 2015, agreed to step into the CEO role for a period of two years during which time the company would seek to promote and develop internal talent with a view to ‘growing a successor.’

Nick Eglin started with OTC in August 2017 in the role of Operations Team Leader. In September 2018, he was appointed to the role of Centre Manager and identified as a rising star. Following a robust selection process and with a succession plan in place, Nick progressed to the position of Assistant CEO in December 2019. Nick’s formal appointment to the role of CEO was announced by OTC’s Board on Tuesday 23 June 2020.

In making the appointment, David Farrington, Chair of OTC Board of Trustees, said: “The combination of Nick’s experience, drive and personal qualities make him an ideal fit for OTC’s next stage of business growth. He is a collaborative leader, future focused and a customer centred individual, able to actively engage teams and is ideally suited to OTC’s culture. Nick’s appointment marks a further decisive step in the transformation of OTC. I am confident in Nick’s ability and the Board and I wish him our very best wishes for continued success. I also wish to thank Su for providing brilliant leadership during a period of significant change. She demonstrated commitment and determination in the service of OTC and I am delighted that she has now accepted a position on the Board.”

Reflecting on his appointment, Nick said “I am honoured and excited to have been offered the opportunity to lead OTC and look forward to building on our success, supporting the local and regional training needs. We have a strong values-based culture and I am passionately committed to placing our learners, clients and staff at the heart of everything we do.

I would like thank Su Greaves, my colleagues and members of the regional networks in helping me reach this landmark in my career, to whom I will try my upmost to repay their faith in me with dedication and drive.